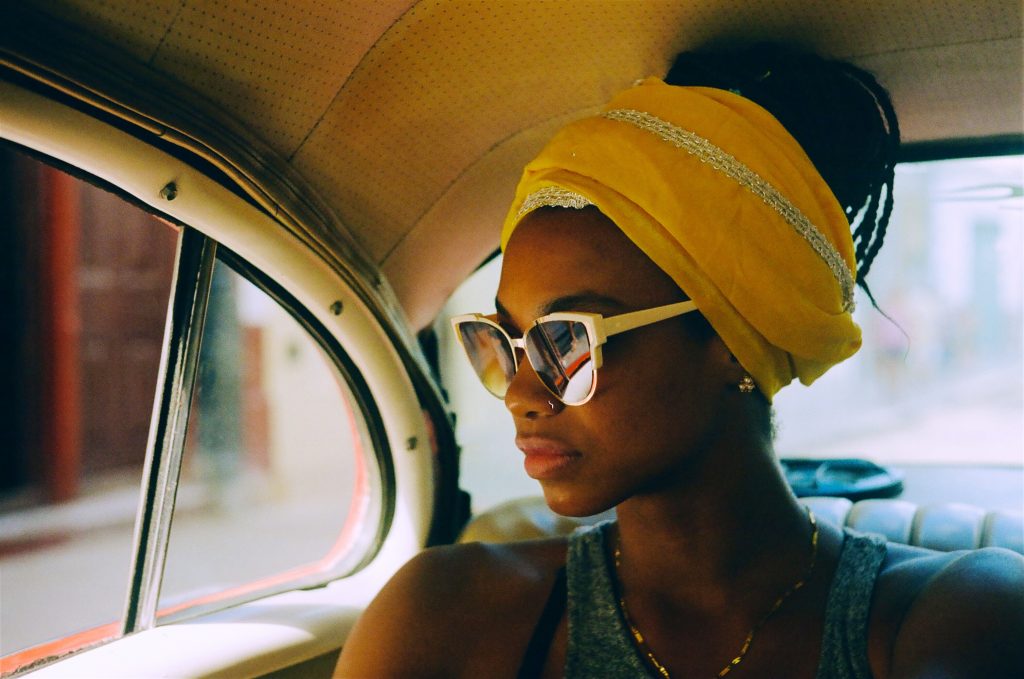 Sin La Habana is a film about power, prophecy, and destiny as seen through the eyes of three people. Leonardo (Yonah Acosta), a ballet dancer, and Sara (Evelyn O’Farrill), an ambitious lawyer, are young black Cubans desperate to leave their country. They realize that their ticket off the island is for Leonardo to seduce one of the foreign students at the salsa school where he teaches. When he meets Nasim (Aki Yaghoubi), a Canadian-Iranian divorcée, and moves to Montreal, the international love triangle disintegrates into a situation where nobody gets what they wanted, but everyone ends up closer to their true destiny.